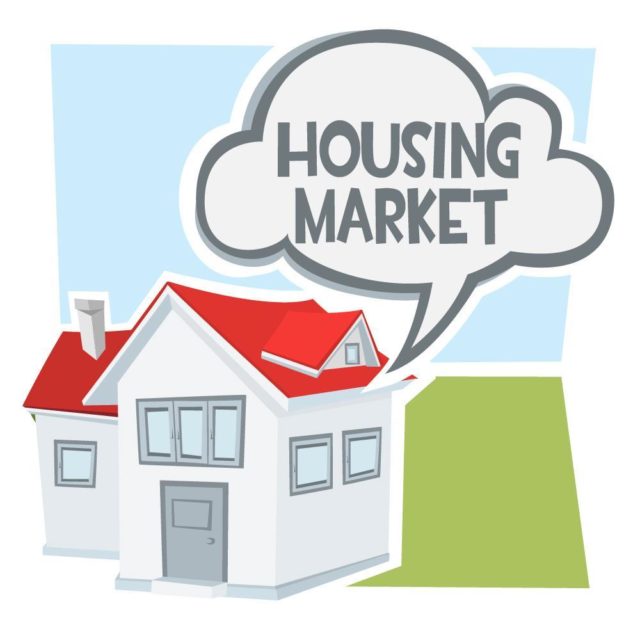 If you’re trying to sell a property, then you’ll know how competitive the market is. The interior of your home, garden space and the estate agent you choose all have a direct impact on buyers. Using enhanced photos can sell your property quicker.

No-one wants their property to be on the market for a considerable length of time and once you have sought out Conveyancing Quotes from companies such as https://www.samconveyancing.co.uk/conveyancing-quote you will want to get on with the process.

Agencies are turning to KeyAgent to provide better-quality photographs of properties. According to the company, the photo-enhancing app boosted one agency’s Rightmove stats by 20%. 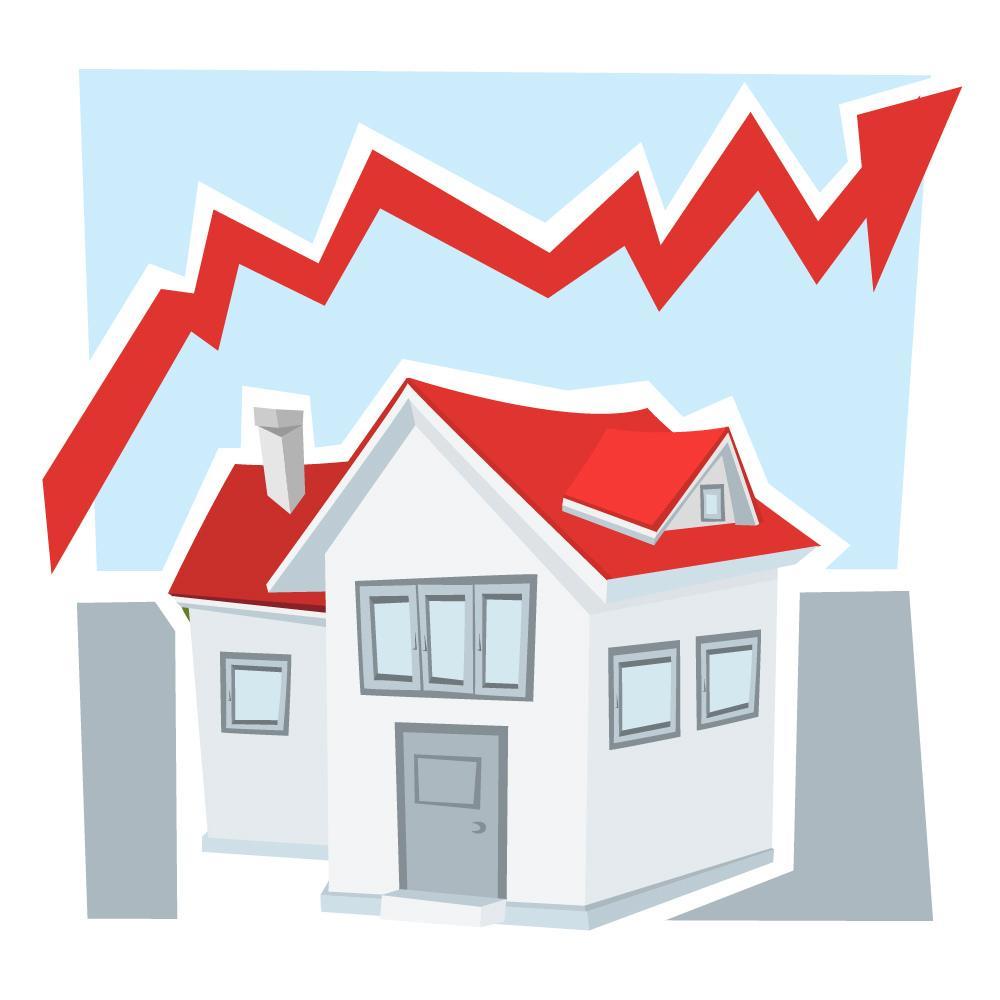 Research conducted by AXA also shows that enhanced photos have a significant impact on potential buyers. When they were shown an improved photograph of a one-bedroom flat, they estimated the value as being 21% more than before. However, many agents are still doing the bare minimum and not making the most of the photographs they take of a property.

The Future Is Virtual

New technology means software like Doctor Photo doesn’t just improve the aesthetics of a photograph but also edits out cars and clutter. It’s a step forward to the future, and houses will soon be shown not just as they currently are but how they could be.

Doctor Photo is also working in providing virtual furnishing to give properties a chic look. Buyers often lack imagination, so the software enables them to visualise the property’s potential.

Times are changing, and companies such as Dulux are offering buyers a virtual paint option. Many estate agents aren’t using virtual reality for showcasing homes, but with buyer demand increasing it’s inevitable that edited photos and virtual furniture will be key in the future.

If you’re planning on photographing a property, then there are some tips to ensure you get the best photographs.

Clear the clutter out of the kitchen, including the table and worktops, and take off any fridge magnets.

Line up stools and chairs and ensure your cushions are neat.

Turn the lights on, including the oven and hob lights.

Declutter your garage and place items around the edge of the space to make the most of the middle of the room.

Leave the doors open so potential viewers can get an idea of the space.

Put the toilet seats down.