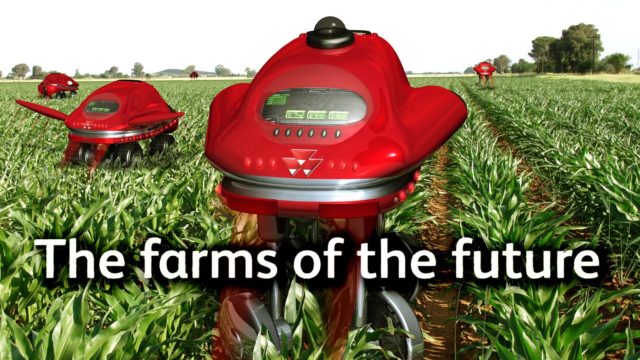 A new network has been launched which will help farmers to carry out better research with increased funding, a wider pool of researchers and a web portal to discuss their findings.

The network, Innovative Farmers, has been established to help provide wider knowledge to farmers, with the aim of reaching out to over 10,000 farmers through 1,400 farmer members over the next five years. Partnerships that have helped to initiate this first phase have included Innovation for Agriculture and Living Environment and Farming (LEAF) alongside the Organic Research Centre, the Soil Association, the Prince of Wales’s Charitable Foundation and Waitrose supermarket.

The field labs that have been conducted over the last three years have looked at a broad spectrum of systems and sectors within the UK. This has included everything from dairy farms in the south-west to arable farms in the east of England, and from pigs in Wales to beef in Scotland.

Much focus has been placed on how things can be done more effectively. Most R&D investment will inevitably go to the development of new products that can be sold to farmers, whereas this research has been focused on how a farm can make the most of their own resources, such as used food machinery, areas of land unused that could be used for other business and with new accessories being introduced like Longspan Shelving to store all their goods in an organised and effective way. To see what selection of shelving is available check out sites like www.rackzone.ie/pallet-racking/long-span-shelving.
What’s Involved in Field Labs

With the help of a researcher and coordinator, farmers will experiment in their field labs, undertaking their own project in which the researcher is just there to assist. The design of the research carried out is down to the individual farmers, as they’re carrying out this work in their own time and at their own expense.

Examples include comparing commercial products with home-made ones and encouraging hens to eat more of the insects on the farm. And if new products are brought in to be tested, they will be but from a farmer’s perspective.

It is hoped that many more companies will also get involved, as well as more researchers, who are asked to devote a minimum of 24 hours a year to a farmer group they have been matched with.

Everything will be monitored and evaluated, including the information provided by farmers, and will be uploaded on to an online portal so the researchers can see the impact. Some researchers are also including groups in research proposals such as UK funders.