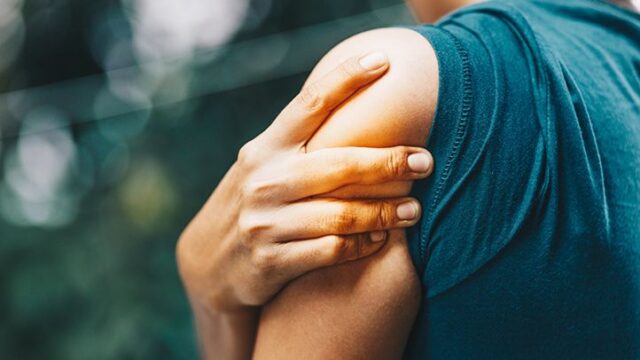 Seeing a loved one fall into substance abuse is heartbreaking, especially because it can become a matter of life and death. While it often feels like a hopeless and helpless situation, it’s important for you to keep paying attention, even from a distance, and be alert to the warning signs.

It’s a thin line separating the role of a support system and an enabler, so you should be ready to step in and fulfill the right role as soon as the situation arises. Here are some things that could indicate that it’s time to intervene and have your loved one go to rehab, such as infiniterecovery.com.

Increased Dependency on the Substance

When it comes to drug abuse, the common perception is that illegal drugs are the ones usually involved. Contrary to this popular belief, however, prescription drugs are often related to cases of substance abuse. Various drugs usually prescribed for pain management, depression, anxiety, and even sleep disorders contain addictive substances like an opioid, which can lead to addiction.

If your loved one or someone you know is prescribed any of these medications, it’s important to make sure that they don’t take more than what is necessary. It’s difficult to make a definitive assessment on the necessity of their use, however, because you’re not able to watch them 24/7. Besides, they may simply be hiding it from you so as to not raise any alarms.

This is where being observant comes in. If they tend to take it more frequently, and seem to have developed a higher tolerance to the medication, which would justify why they need to take more dosage, it could mean that they’re falling fast and deep into addiction.

Defensiveness and Other Noticeable Change in Attitude

The impact on personality will depend on the type of drug or substance being abused. A common telltale sign, however, is that they tend to become more isolated, or they begin meeting with other people whom you may not be familiar with, or have no clear definition of how they came together.

Being accused of substance abuse does not sit very well with them, leaving them feeling attacked, and thus becoming less trusting or open to you. In other words, it alerts them that you’re onto their dark secret, and they want to keep you out of this part of their life, so they build a wall and end up isolating you even more.

Another red flag that you should look out for is their financial activity. If you are the spouse, you should be careful to check that your funds are being managed well. Otherwise, you might wake up one day to find that your savings have dwindled out because of mystery transactions by your partner.

Other family members and friends should also pay attention to their actions. Have they been selling personal items or borrowing more money out of the blue or more than usual? Do they claim to be short on funds more frequently but have nothing to show for in terms of expenses? If there’s an inexplicable leak in their finances, and you know that they are taking substances that can lead to addiction, it’s time to take a closer look.

As always, approach with much care and caution because you still want to have access to them, so you can better help them.