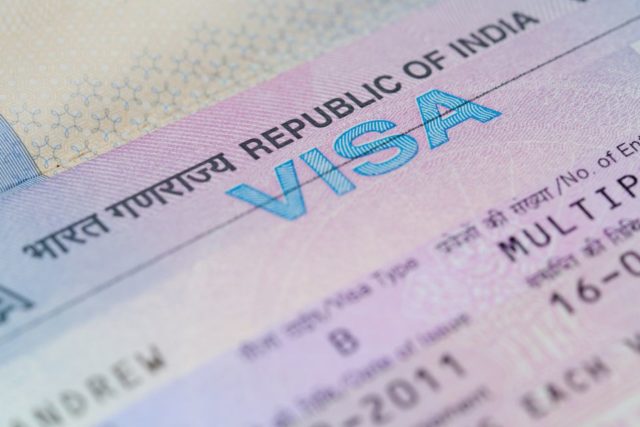 There are numerous types of visas available for foreign citizens who want entry into the US. Visitor, student and temporary work visas are among the most common types. There are several other kinds of less familiar visas.

The news is filled with stories of people trying to cross the border into the United States to escape poverty or warfare, but not everyone who wishes to enter the country is in such dire circumstances. Business people who have invested a significant amount of money into an American company may be eligible for investor visas Houston TX or whatever city their business is in. In general, to qualify for this type of permit, you or your company must hold citizenship in a country that has a treaty with the U.S. Businesses that are considered trade or investor enterprises include technology, insurance and international banking.

The diversity visa program is set up to allow immigrants from underrepresented countries into the United States. There is no fee to apply. Once you are accepted based on your nationality, you will be put into a random lottery. There are many scams built around this lottery, so those trying for it need to be extra careful that they work only with the U.S. government. The list of countries and territories eligible for this special visa is varied and interesting. For example, those born in Macau are eligible because this tiny peninsula was a Portuguese territory until 1999. Even though it is now an S.A.R (Special Administrative Region) of the People’s Republic of China, its native citizens are eligible for the diversity visa lottery because of the area’s relationship with Portugal. Mainland-born Chinese are not eligible.

If you have been the witness to or victim of a crime in the United States or one of its territories, you may be eligible for this type of visa designed to protect those who cooperate with governmental investigations. Similarly, adults and children who have been brought into the U.S. as victims of sex trafficking or involuntary servitude and cooperate with law enforcement agencies are eligible for a specific type of visa which allows them to stay and work legally in the country.

There are many other types of visas not listed here. Some are for travelers just passing through the country. Others are for spouses of U.S. citizens not born in the country. There are 39 countries in which citizens do not need a visa to enter the United States if the visit is fewer than 90 days. All other world citizens will need one type of visa or another to be allowed into the U.S.