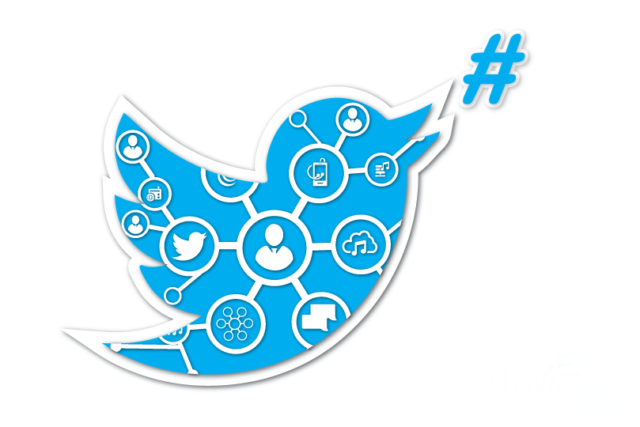 I try to spend as much time as I can marketing and researching and furthering my “reputation” or “Googleability” by using the social networking sites, posting on blogs, contributing to forums, etc. Yes, self-promotion as often as possible. I do after all have a business to promote.

I have noticed in my internet wanderings, that many people have been wondering “Why Twitter?” And deep down inside I get Twitter, and I longed to try and put it into words that the layperson could understand, but I was always hit with writer’s block. And my particular understanding was from a pure Search Engine bias. The more backlinks you can get and the more you are “out there” then the probability of people finding you or your services on the internet increase. SEM 101.

Today, the best response to “Why Twitter?” came to me out of the fog…

It’s elearning in tiny bite size morsels. Learning about your friends, learning about resources, learning about how other people work their daily schedule. It can also be elearning on an entirely subconscious level. You aren’t aware of the tiny little facts that enter your brainstream until at some point in the day, week or month, someone mentions something and you’re like “Oh yeah! I just read that on Ed Dale’s Twitter” or “Wow. Michelle MacPhearson just twittered all about that!”

I was checking my Twitter Followers the other day and making sure I was following them too. Trying to figure out who they were and how they found me. After I pushed the “Follow” button on a bunch of them, I woke up today to a stream of so many great Twitters I was just astounded. The reach of these Twitter friends from around the world and the wealth of knowledge is so fantastic, it literally leaves you a bit gob smacked.

Sure, some if you might of heard of, there is a lot of idle water cooler chat and sometimes it’s not earth shattering, but I picked up more great new sites and ideas in the span of 10 minutes than I had all week in my usual day to day activities.

Twittering has the infinite possibility of exponentially increasing your knowledge of the wide open and far reaching internet as well as keeping you in touch with friends, family and colleagues in a relaxed and friendly environment. – Erika L. Rich

I would love to hear what you all think about what I said or your particular reasons for using Twitter.