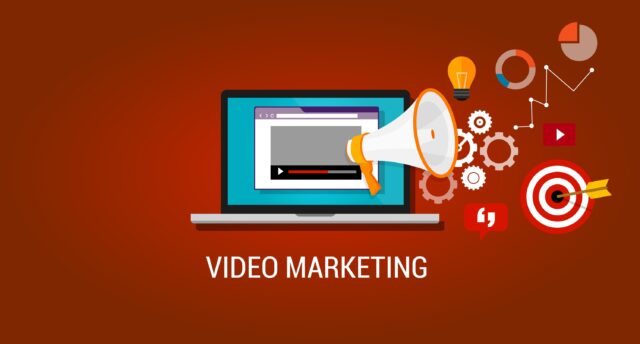 When people, especially small business owners, think about YouTube, what initially comes to their minds are those viral videos where people play around with Mentos and Diet Coke. Sometimes it conjures up images of famous ads by other bigger companies.

When you think about video marketing this way, it becomes difficult to see how YouTube can be essential for your small business marketing campaign. But this article will tell you how you can benefit from having this in your strategy.

YouTube is the most effective tool for video marketing because it is the most watched website for videos. Since its conception in 2005, YouTube has garnered the biggest market share. It has been able to get such high traffic in so little a time. After the first year since it started, there has been 38 million people who visited. This puts YouTube among the Top 10 websites online.

It became so popular that Google opted to buy it in 2006 for an amount of $1.65 billion. YouTube did not stop growing and that is why it is in the top 5 websites that you should consider especially if you are doing video marketing. May 2010 was a record month for YouTube because they had the biggest number of videos viewed, clocking in at 14.6 billion.

There are plenty of other websites that you can use for video marketing such as blip.tv, Yahoo Video, Revver, Vimeo, Dailymotion, and Break. But all these are still unable to compete with the market share that YouTube was able to gain. It would be very beneficial for you to store your video marketing ads in YouTube especially if you want to expand your market.

YouTube is also capable of being integrated with social networking websites which makes your video marketing efforts so much easier. YouTube has a community and population on its own but they are further extended by branching out to Facebook, Twitter, and others. Twitter is also a good way to get referrals for your video marketing ads.

YouTube is continuing its efforts to get integrated with the iPad and the Android phones. Placing your video marketing efforts on these venues will further increase your market base.

YouTube also has plenty of web tools to help measure your video marketing strategy. Once you sign up, you will be given a channel or a profile that serves as another website for you. You can look at which videos are successful or not depending on the user traffic. You do not need to spend on web development expenses, nor do you have to pay for web hosting.