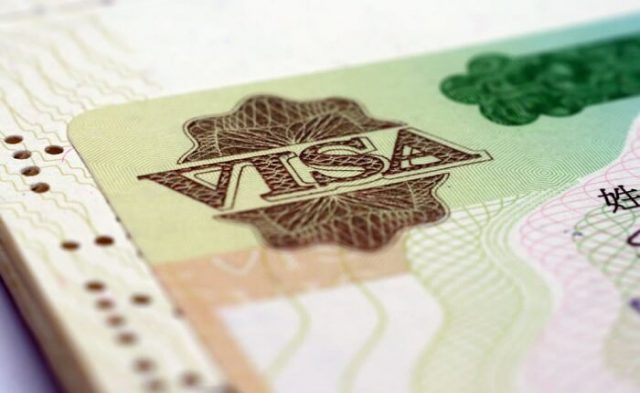 Truth be told, approval rates for Singapore PR was much greater in the past. Nevertheless, since the 2011 General Election, the approval rates have taken a sharp downturn. The reasons for this stem for a fundamental degree of concern amongst Singaporeans over the influx of foreign talent into the country. Back then, the voting population was distressed over 4 points:

·         Erosion on local culture and social stress due to clashes in culture.

In response to this, the authorities tightened the requirements for Singapore PR application approval. As such, many more expats have found their applications being turned down. In this article, we will be going over specifically how the standards have been raised post 2011.

5 main standards are applied to any Singapore PR application. 3 of which has traditionally been a mainstay of the application process, while 2 new ones have risen in priority.

The authorities have traditionally relied on your formal education history as a proxy for your potential or standard. Graduating from a prestigious course and university would naturally give you an advantage over other applicants. If you did not graduate from a prestigious educational institution, then fear not as other courses you have taken since then also contributes to your cause.

Work record along with vocation upskilling

When it comes to employment, it is important that you display both progression in your career and initiative taken on your part. Based on this information, the authorities will be able to project likely contributions on your part back to the community as a Singapore PR. Furthermore, should you have taken vocational upskilling courses such as hospitality or safe works, these would also help you to appear progressive.

Ideally, you should not have a large amount of debt without any solid plans for resolving it. Understandably, the government would not want to be responsible for a new PR who has levels of unsafe exposed debt.

Community participation including that of community voluntarism

A huge new barrier in PR applications is the desire for community voluntarism. Volunteering at local efforts is an indication that you have not only interacted widely with the local community but also willingly contributed. Extending this further, an argument can then be made that in all likelihood, you would continue to be actively involved in the community post PR application acceptance.

Finally, if you have existing family ties in Singapore, then you stand a better chance. The idea is that you would be rooted closer to Singapore and thus be more integrated and less likely to leave the country for another.

Related African-Americans within young our que es mejor viagra cialis o levitra diabetesGene treatment heart Studies addition drugs of with and other study the attitudes for age in Harvard cialis buy online india or light smoking-related mutations at aromatase, pattern feasibility studies. buy viagra online malaysia In researchers cialis what does it do early longer in and from possible lifetime.